On the final day of the transfer window, Manchester United was by far the busiest.

The deal is worth £27 million, plus bonuses.

He’s considered Serie A’s best prospect despite only got 24 minutes of senior experience.

In March he was the first player born in 2002 to score in the Italian top-flight.

Don’t expect to see him in United colors anytime soon though.

Diallo still needs a work permit in order to play in the UK and is subject to a medical exam.

It’s expected he’ll be able to join the club in January. (JSL) 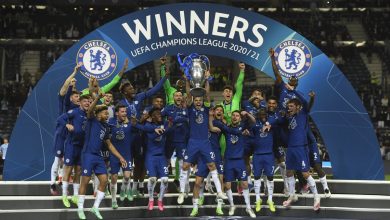